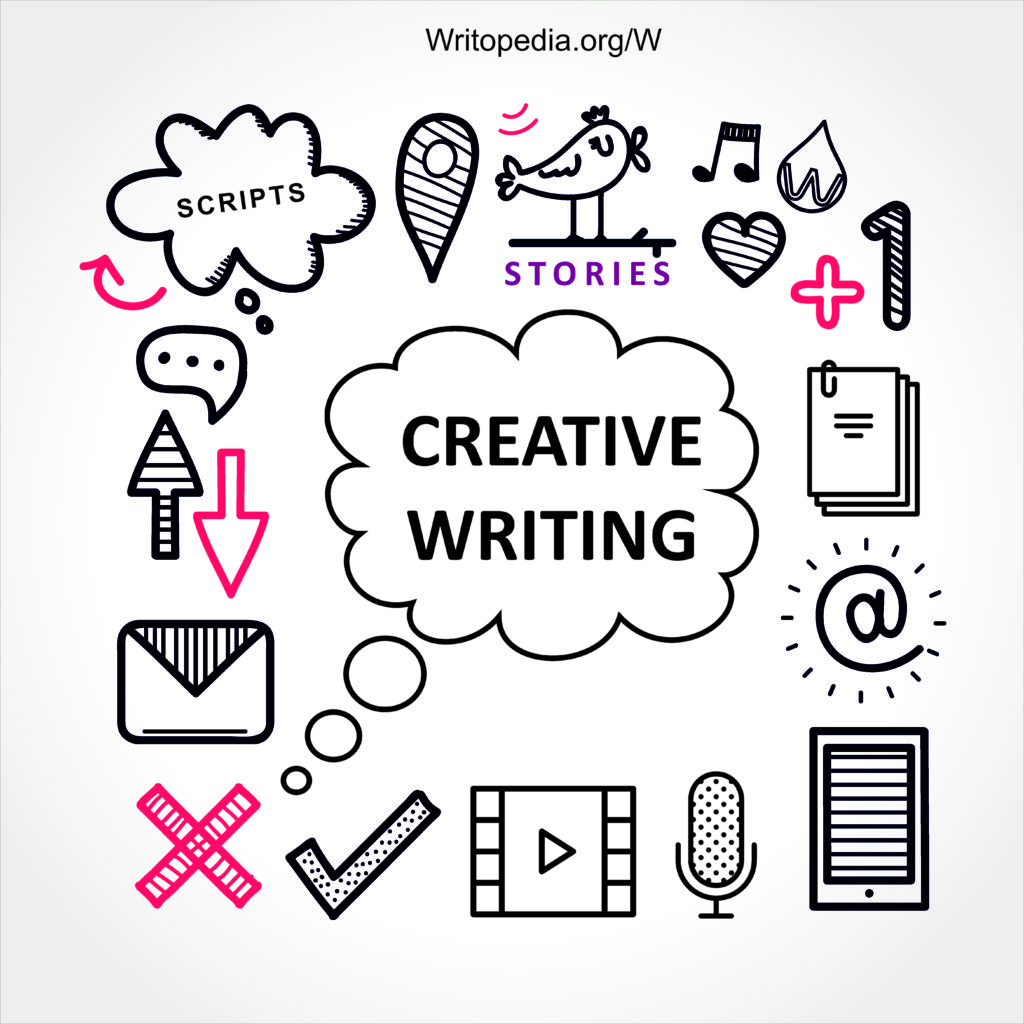 Last month, at Eager Readers our focus was creative writing. Across batches we asked kids to visualise any animal, beast monster and write about it in class. Here are some of the best ones

Minotaur – Once upon a time there was a castle attacked by a Minotaur (Half man Half bull).When the Minotaur came they closed the large gates, the monster broke them with its large horns and entered the large castle. He ripped the soldiers bodies apart and went into the tower where the King and Queen were present. Sooner or later it had eaten them. Just then from the sky appeared an immortal, riding on a fearsome black horse. He took his sword out and fought the monster, he tackled it to the stone floor of the castle, he pierced
his sword into the monsters heart and saved the town. He was awarded a crown for saving the town and his bravery.

2.  Medusa – It was a pleasant morning and the  sun was blazing, but I wasn’t feeling hot, as I was chilling in my room watching a movie. The screen was blaring and it was showing a scene of Medusa rising out of the sea. Medusa had a rough, pale face with scaly snake hair. She snarled like a lion and bared her dirty yellow teeth. Just then a demigod riding on a winged  horse rose out of the sky, but they were both squinting their eyes. I realized                   this was because whatever Medusa was looking at was turning into stone!!!                 Just then the demigod thrust his sword into Medusas head and she thudded  to  the sea floor.

3. Suddenly she sees something hairy and soft growling in the dark. She took a closer look and saw it was a beautiful snow leopard. It smelled like wet snow and leapt away before she could get a picture of the most beautiful animal  she had ever seen

Congratulations to the kids above and all the kids who were part of this excercise. Love the creativity kids. Well done !!