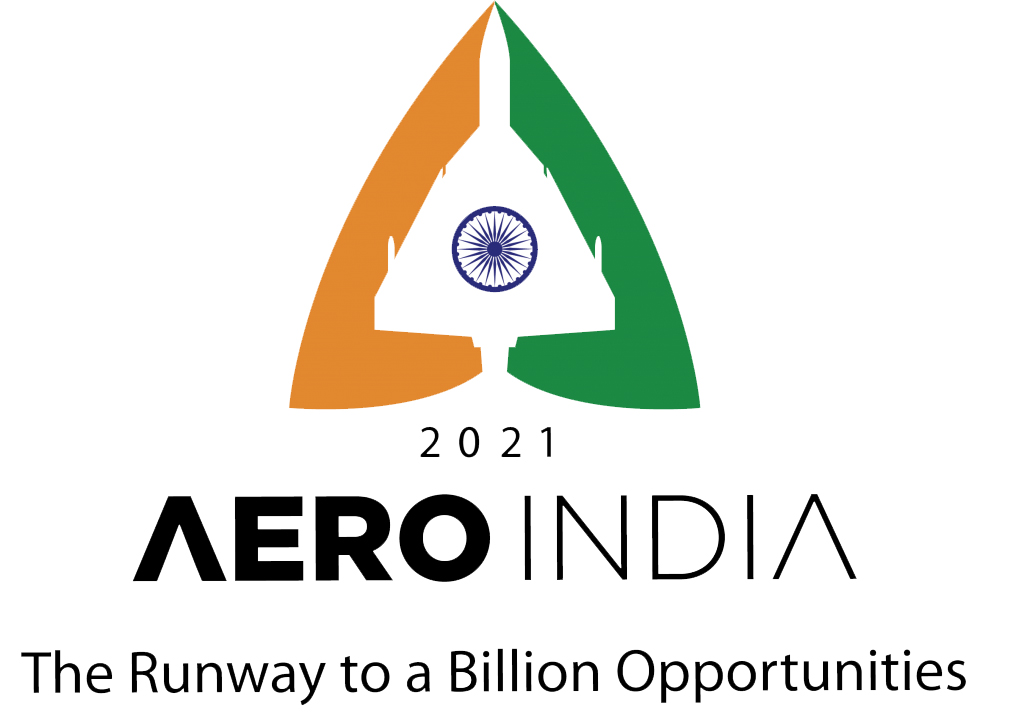 Aero India is a biennial air show held in Bengaluru, India. It is organized by the Defense Exhibition Organization, Ministry of Defense.

This is the 13th edition of the premier aerospace and defense exhibition. The biennial event kick-started on the  February 03 at the Air Force Station Yelahanka in Bengaluru. The annual event ended on the 05 February 2021.

The Aero India show is a military Expo held to show the accomplishments the Airforce has achieved and also to drive up the investments and  exposure. The important event was inaugurated by the Defense Minister Rajnath Singh.

Three Mi-17 helicopters took part in the flypast during the inauguration day. The Tejas – LCA helicopters and Surya Kiran were amongst the main attractions at the show. The Rafale, Hawk and the US B-1B Lancer bomber also displayed the performances.

In a statement, the US Consulate mentioned that the supersonic bomber is capable of carrying out missions worldwide from its bases in the United States, as well as from forward-deployed locations.

President Ram Nath Kovind arrived in Bengaluru on February 04 and addressed the farewell function of Aero India 2021 at the Yelahanka Air Force Station in the city.

Bengaluru South MP Tejasvi Surya on Thursday took part in a special sortie alongside the regular crew on the Tejas aircraft during the show. Surya flew onboard the LCA Tejas for 30 minutes and later expressed his gratitude to the Narendra Modi government for promoting indigenous manufacturing in defense.