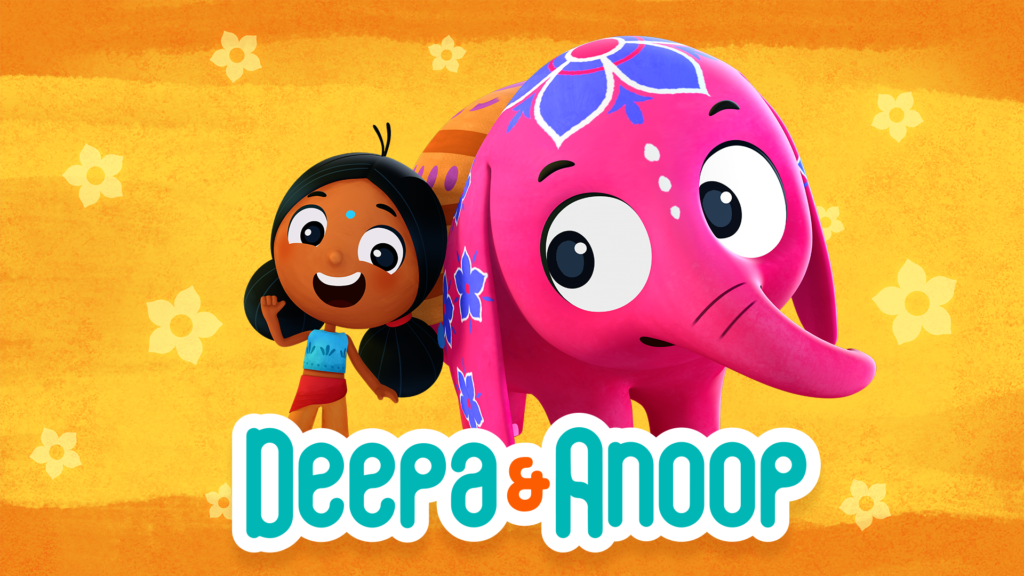 The colorful, music-driven series follows the adventures of seven-year-old Deepa and her best friend Anoop, a half-ton, color-changing baby elephant. The dynamic duo makes everything bigger, grander, and more wonderful for the guests at her Indian family’s Mango Manor hotel. Following a Bollywood number in every episode, ‘Deepa and Anoop’ has 18 original song and dance performances for an extensive entertainment to the young audience.

Moreover, the series is full of merriment, learning, and mischief while working to solve the simplest of problems with the most appropriate and interesting solutions. It also talks about taking on challenges that makes one stronger and are an excellent opportunity for growth.

Speaking about the series, Christopher Keenan, Senior Vice President of Creative at Mattel Television said, “We have been lucky to work alongside best-in-class advisors and consultants during every stage of Deepa & Anoop’s development. Our hope is that young audiences around the world will find this heartwarming series as authentic as they do relatable. We could not be more proud or excited that ‘Deepa and Anoop’ is Mattel’s first original series based on all-new IP.”