Britain has a new Prime Minister 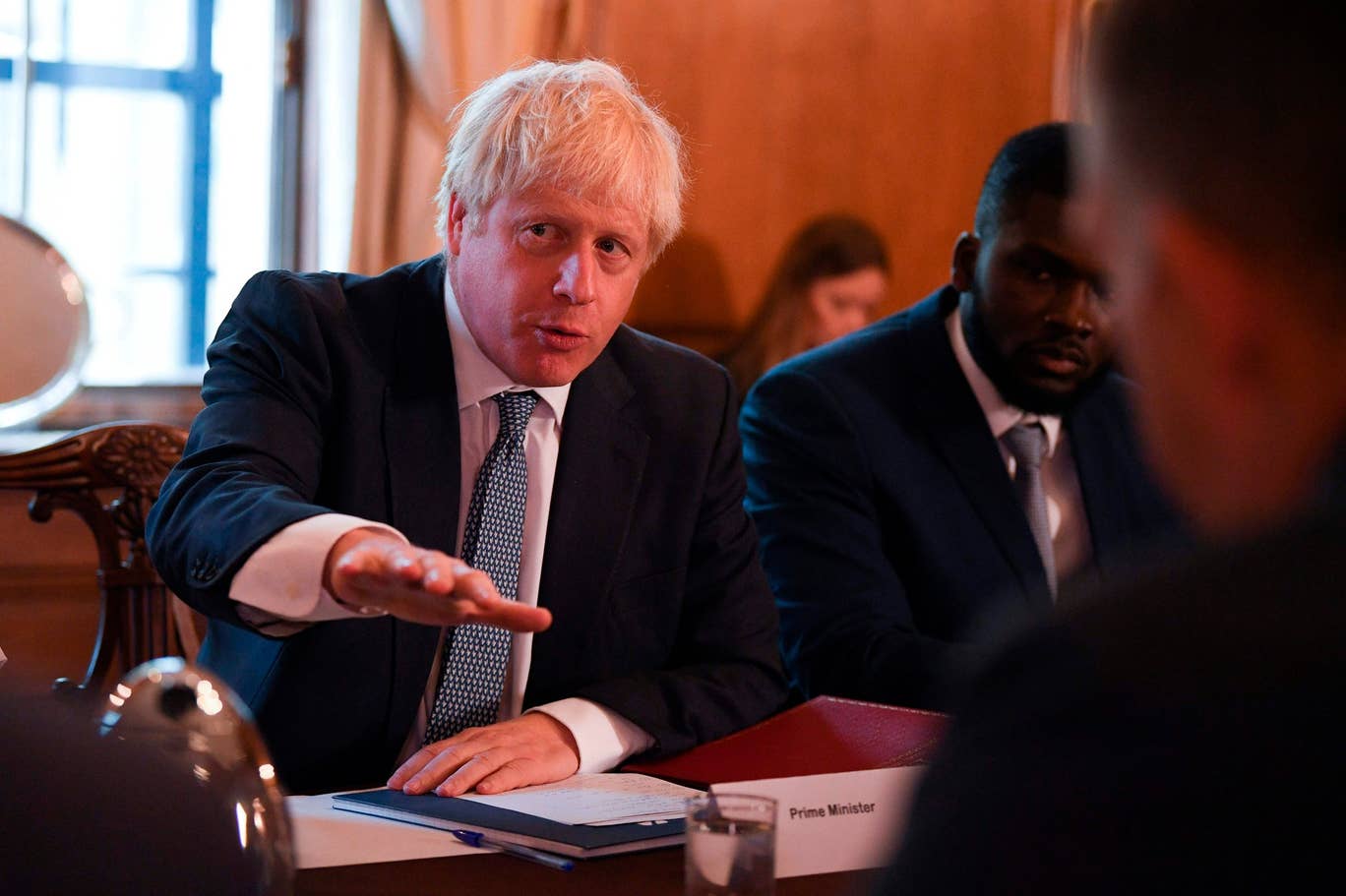 The new Prime Minister of Britain Boris Johnson replaced Theresa May 2019. In the first month as Prime Minister he faced defeat in a recently held by-election as his candidate lost to a pro-EU rival. The loss has now reduced his majority in the parliament to one. The vote on Thursday in the Welsh sheep-farming community of Brecon and Radnorshire saw a stand-off between a Brexit backing candidate from
Johnson’s Conservative party and a Liberal Democrat candidate who wants Britain to stay in the European Union.

Chris Davies, the conservative party’s candidate lost the election that was a test of strength for the Prime Minister. She was caught in several controversies. The same areas of Brecon and Radnorshire voted with a majority of 52 percent wanting to the leave the European Union in the 2016 vote. The dispute about Davies may have caused a result that does not accurately depict the opinion over Brexit. With no major majority in the parliament Johnson faces trouble to control the parliament about the Brexit deadline. It has already been delayed twice. The 650-seat chamber is divided on the issue as it’s members are not decisive. Johnson depends on his parliamentary legislators to make important decisions. The Bank of England has issued warnings that the troubled deal would drop the pound further and slow it’s growth to about 1.3 from 1.5 percent.

The pound’s slow growth is scaring business in not just Britain but also the trading partners in Europe. Johnson’s government is trying very hard to negotiate a deal that can resolve the Brexit issue. The finance minister Sajid Javid said that Britain will be prepared to leave the European Union by October 31 st and has also maintained an extra 2.3 billion Euros for the move.