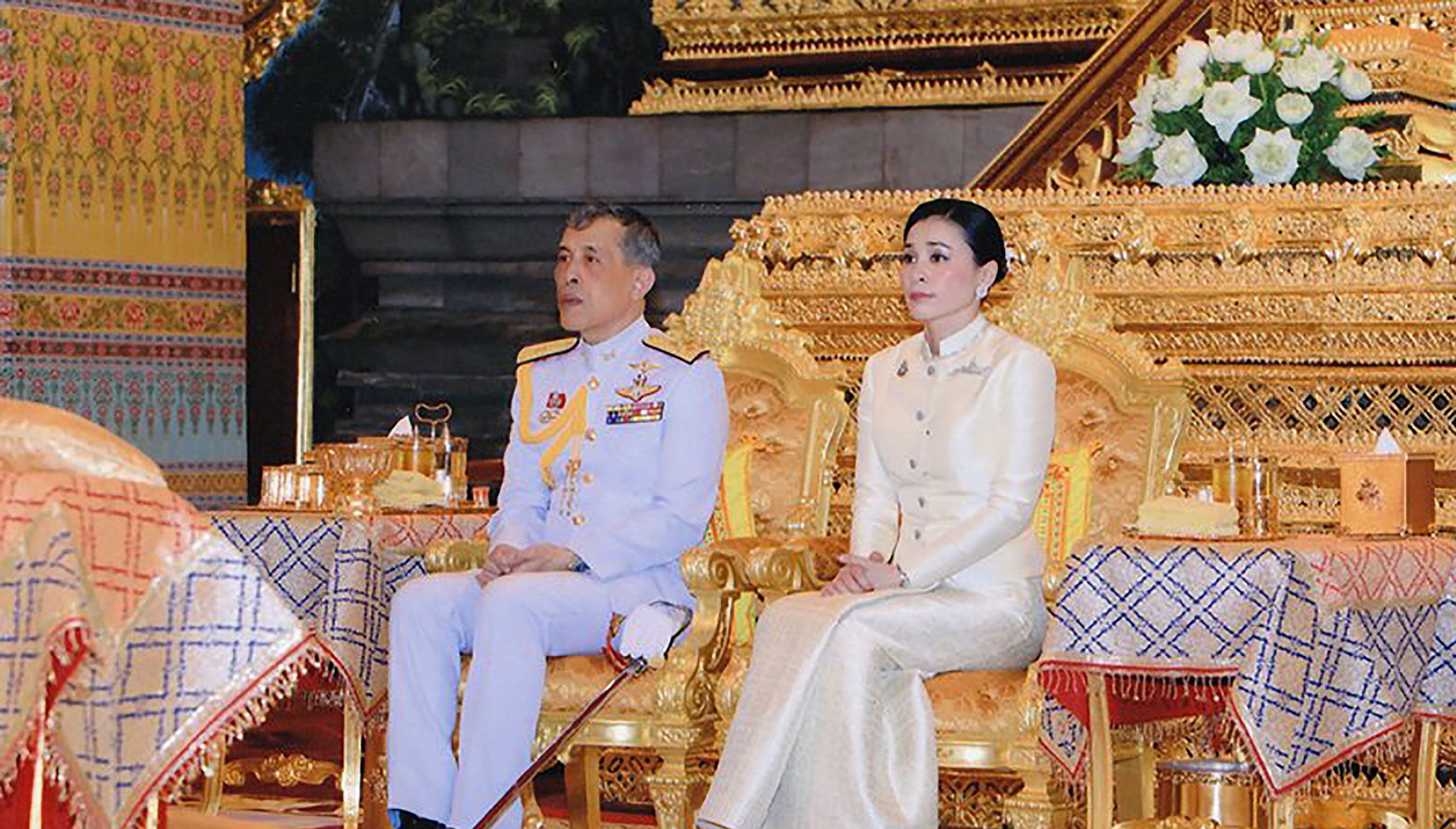 Thailand gets a new King: Maha Vajiralongkorn has been officially crowned on 4 th May, in a grand ceremony in Bangkok. King Vajiralongkorn aged 66, replaces his late father King Bhumibol, who died in 2016 after 70 years on the throne. At the time of his death, he was the world&#39;s longest reigning monarch.

King Bhumibol was widely loved and revered in Thailand where he was seen as a unifying force as the country lurched between political crises and military coups.

The official coronation ceremony will stretch across three days, beginning on 4 th May, with a purification ritual using water from all 76 provinces. The King will be presented with royal regalia, ancient orders, weapons of sovereignty, and receive an audience of honored guests. King Vajiralongkorn became a fully-fledged king on Saturday, the moment he sat beneath the sacred, nine-tiered umbrella.

The new king is very different from his father who was seen as a quiet and tolerant figure. He has had 3 wives who have given him 5 sons and 2 daughters. In a surprise announcement on 2 nd May just 2 days before the coronation king Vajiralongkorn announced that he is going to marry his head to personal security and that would make her the new Queen. A royal statement said “King Vajiralongkorn has decided to promote General Suthida Vajiralongkorn Na Ayudhya, his royal consort, to become Queen Suthida and she will hold royal title and status as part of the royal family&quot;. This will be his 4 th marriage.