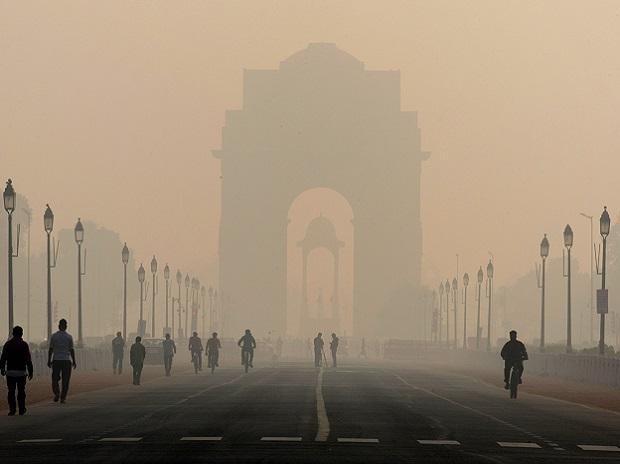 There has been no relief in sight from the air pollution in Delhi despite slight rains on Sunday evening. Delhi’s air quality was recorded in the “poor” category on Thursday morning and is likely to deteriorate further amid a dip in the minimum temperature.

According to the Ministry of Earth Sciences’ air quality monitor, SAFAR, stubble burning accounted for 20 percent of Delhi’s PM2.5 pollution on Thursday. It was 8 percent on Wednesday and 3 percent on Tuesday. The minimum temperature settled at 7.5 degrees Celsius on Friday the lowest in the month of November in at least 14 years, according to the Indian Meteorological Department (IMD).

Delhi’s ventilation index was around 5,000 m2/s on Wednesday and is likely to be 7,500 m2/s on Thursday. The IMD said the minimum temperature in Delhi will drop to 7 degrees Celsius by Monday, as cold winds have started blowing from hilly regions, which have witnessed a fresh bout of Snowfall. The minimum temperature this month, barring on November 16, has remained 2-3 degrees Celsius below normal in the absence of a cloud cover, according to IMD officials.