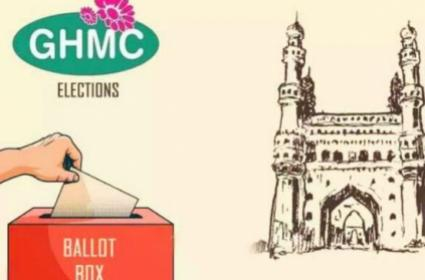 The high-voltage campaign ahead of the Greater Hyderabad Municipal Corporation (GHMC) did not translate into votes on the election day. Still, the final polling percentage was 45.7 percent, the highest in three GHMC polls. It was 45.27 percent in 2016 and 42.02 percent in the 2009 polls.

Polling on Tuesday started slow with only 3.96 percent of votes cast between 7 am and 9 am. It increased to 8.9 percent by 11 am, and to 18.20 percent at 1 pm. By 4 pm, only 22.06 lakh voters had exercised their franchise. This was only 29.76 percent of the total voters. Till 5 pm, according to the state election commission, the total voter turnout was 36.73 percent. With only one hour left until closing, it was feared the 2020 GHMC election would witness the lowest turnout. The State Election Commission (SEC) did not announce the final voter turnout till midnight.

The reasons of the low poll turnout were stated to many:

Cyberabad Police Commissioner VC Sajjanar said those who failed to exercise their franchise needed to be penalized by denial of government benefits, and those who participated in the polling process should be given incentives.