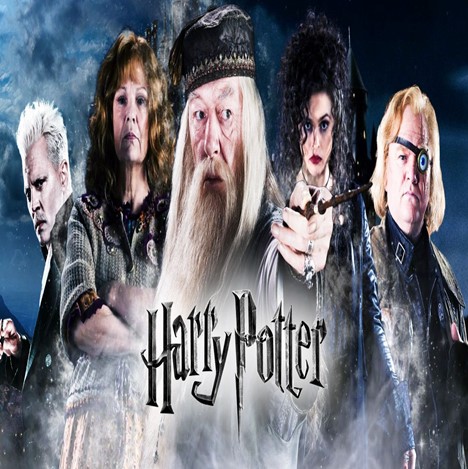 A series of many genres, including fantasy, drama, coming-of-age fiction, and the British school story, the world of Harry Potter has several unique and magical things that came from the world we live in every day.