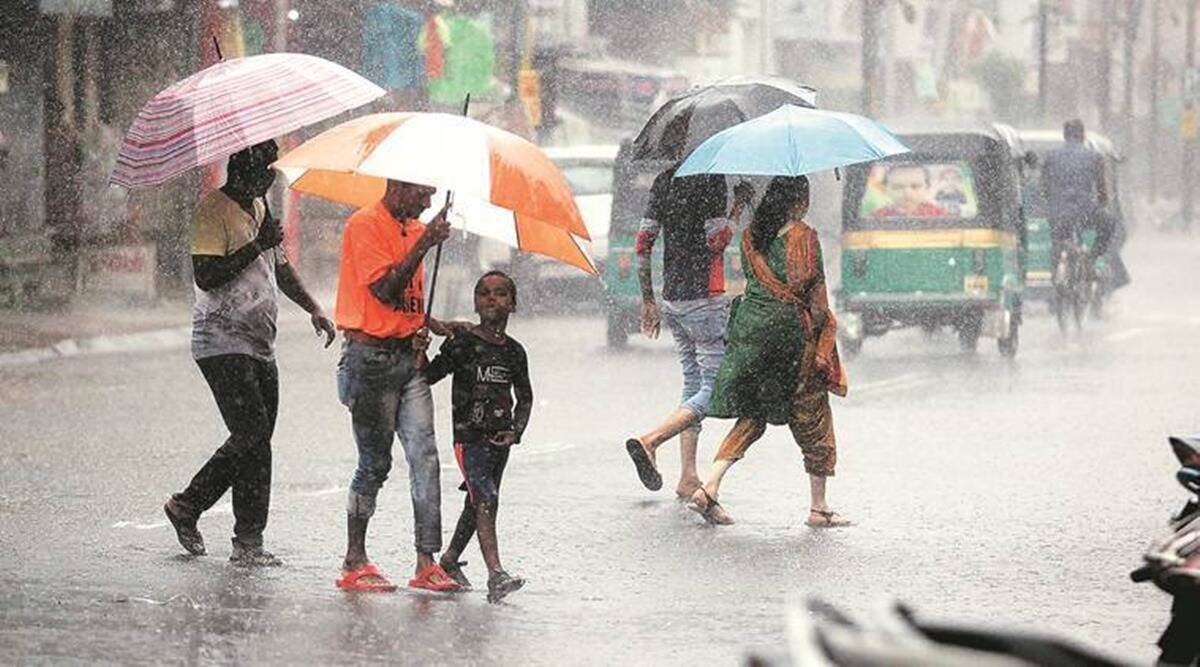 The Indian Meteorological Department (IMD) said on Tuesday that as Cyclone Tauktae weakens further, its after-effects will bring moderate rains to several parts of north India, including Delhi- NCR in the coming days. In the latest update posted on Twitter, the weather department said that thunderstorm with light to moderate intensity rain would occur over and adjoining areas of entire Delhi and a few places of NCR.

The Head of the Regional Meteorological Centre of the IMD, said Cyclone Tauktae has brought rains to southern Rajasthan as it approached north India. As it stretches further, there is possibility of heavy rains in some parts of Delhi.

The IMD had issued an orange color-coded warning for National Capital Region (NCR) for Wednesday with a forecast of rains and equally winds of 50-60 kilometers per hour. Also, a western disturbance is affecting parts of north India and the two weather systems are expected to bring rains.

“ A record 119.3 mm rain fell in Delhi between 8:30 am on Wednesday and 8:30 am on Thursday, which is a new record for May. The Capital had recorded 60 mm rainfall in a 24-hour period on May 24 in 1976,” Kuldeep Srivastava, the head of Indian Meteorological Department’s regional forecasting Centre said.

The rainfall in Delhi, Uttar Pradesh, northern Rajasthan, Himachal Pradesh, and Uttarakhand on Wednesday was a result of interaction between the remnant of cyclonic storm Tauktae and a western disturbance, the weather Department said.