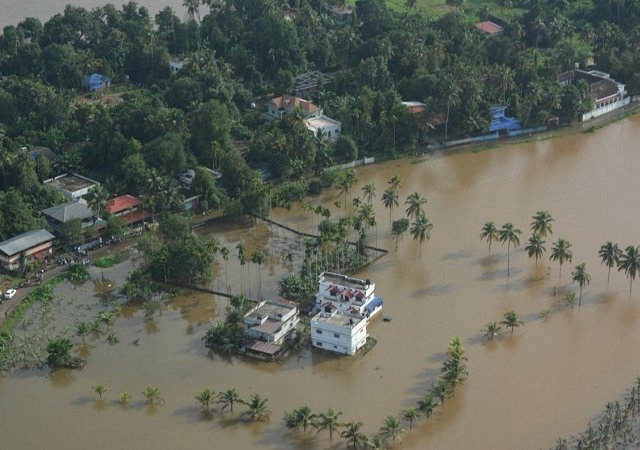 Kerala city is located in south west India. With its beautiful coastal backwaters, coconut trees and houseboats it is known as God’s own country.

August 2018, has seen the cities worst floods and landslides devastating the city. It has been the worst flooding since the 1924 floods in Kerala.

Over 483 people have died with 14 missing and over a million people have been evacuated, leaving all their lives’ belongings and dreams shattered.

Kerala received about 250% more rainfall this year than it usually does. Out of 54 dams, 35 had to be opened up as they reached their full capacity. This led to flooding and devastation in the low lying areas. These areas were marked as ecologically sensitive zones (ESZ) by an expert panel, the Gadgil Committee back in 2011, but their suggestions were ignored by the state government.

In July 2927, it was clear that the rainfall was going to be more than expected, necessary steps were not taken. It is difficult to point out one cause for this large increase in rains, but climate change over a period of time played an important role. The rising temperatures due to global warming led to huge fluctuations in the monsoon winds carrying rain from the Arabian Sea.

The entire country, along with the central government and the army, helped rescue operations. People have donated millions of rupees and truckloads of articles for daily living and also gone to help physically in the relief camps set up by the government. The cost to the state has been a massive Rs 19,512 crores apart from the 906,400 hectares of agricultural land being destroyed and hundreds of lives lost.

Sitting in our homes, the magnanimity of the destruction can only be read and seen. But for the numerous people who lost everything, life will never be the same.