Modi government wins the election with a huge mandate 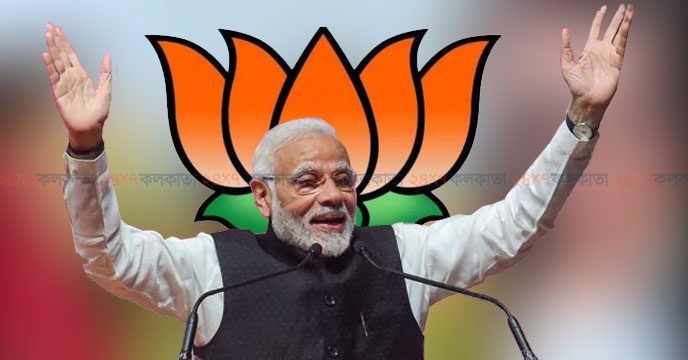 India’s Prime Minister Narendra Modi has won a second term in office. The 2019 Indian general election was held in seven phases from 11 April to 19 May 2019 to constitute the 17th Lok Sabha. The counting
of votes took place on 23rd May, and on the same day the results were declared. India is the world’s
largest democracy where about 900 million Indian citizens were eligible to vote in one of the seven
phases depending on the region. The elections attracted a turnout of over 67 per cent – the highest ever
in the history of Indian general elections as well the highest recorded participation in Indian elections by
women.

Modi is the first non-Congress prime minister in India to return to power after a full five-year term. His
party (BJP) won 303 of 542 seats, up from 282 which it has won in 2014.The BJP-led National Democratic
Alliance (NDA) has won 351 seats. Rahul Gandhi&#39;s opposition Indian National Congress (INC) who only won 44 seats the last time, put up a stronger fight this time but were unable to make any meaningful
gains and won only 52 seats. The party which wins 272 seats can form the government. Hence the BJP
will be forming the government.

In its previous term the BJP has been criticized for high levels of unemployment, farmer distress and
slowing of industrial production. They had made a lot of structural changes to the economy by introducing GST and demonetizing currency. The country has to now see what will be the impact of such reforms and how the government will fare in its second term.