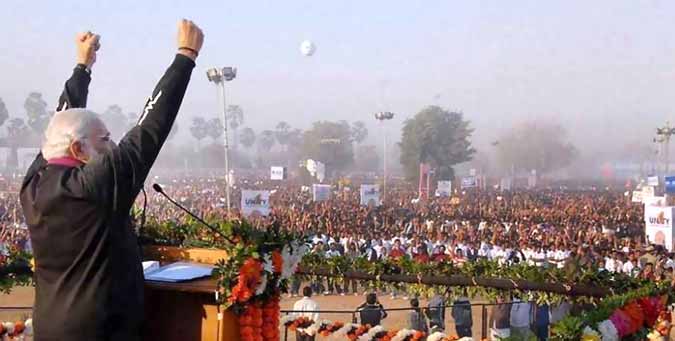 Indians have begun voting in the first phase of a general election to elect members of parliament for the
lower house (Lok Sabha). 900 million eligible voters will vote in this 7 phases till 19 th may. The votes will be counted on 23 rd May and results will be announced on the same day.

There are 2 major parties which will collide in this battle. The BJP led by Prime Minister Modi and the
Congress which is led by Rahul Gandhi. The party which wins will form the government and the prime
minister will the leader of that party.

There are 2 houses of the parliament: Lok Sabha and Rajya Sabha. The lower house which is Lok sabha
has 543 seats and any party or group of parties needs minimum 272 seats form the government.
In the last election in 2014, Mr. Modi (BJP party) won 282 seats and Mr. Rahul Gandhis party (Congress)
won 44 seats.

Who will win?
Analysts have a divided view on who will win. Until a few months ago the BJP was seen as the nations
favourites but they lost a few key states in Decembers regional elections ( Chattisgarh, Madhya Pradesh
and Rajasthan) which made it clear that BJP still has to work very hard to win again. Mr. Modi is seen as
a figure that supports only Hindu majority of the country and this causes tensions in the Muslim
population. He has initiated many reforms in the last 5 years such as Demonetization of currency,
implementation of GST , Swach Bharat ( promise of a clean India ) etc but most of them have been
implemented in a haphazard manner and some are incomplete hence, the total benefit is not visible yet.

We need to wait and see who will emerge as the winner. 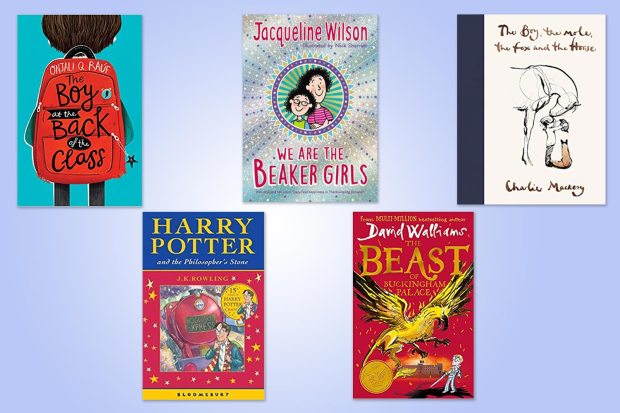