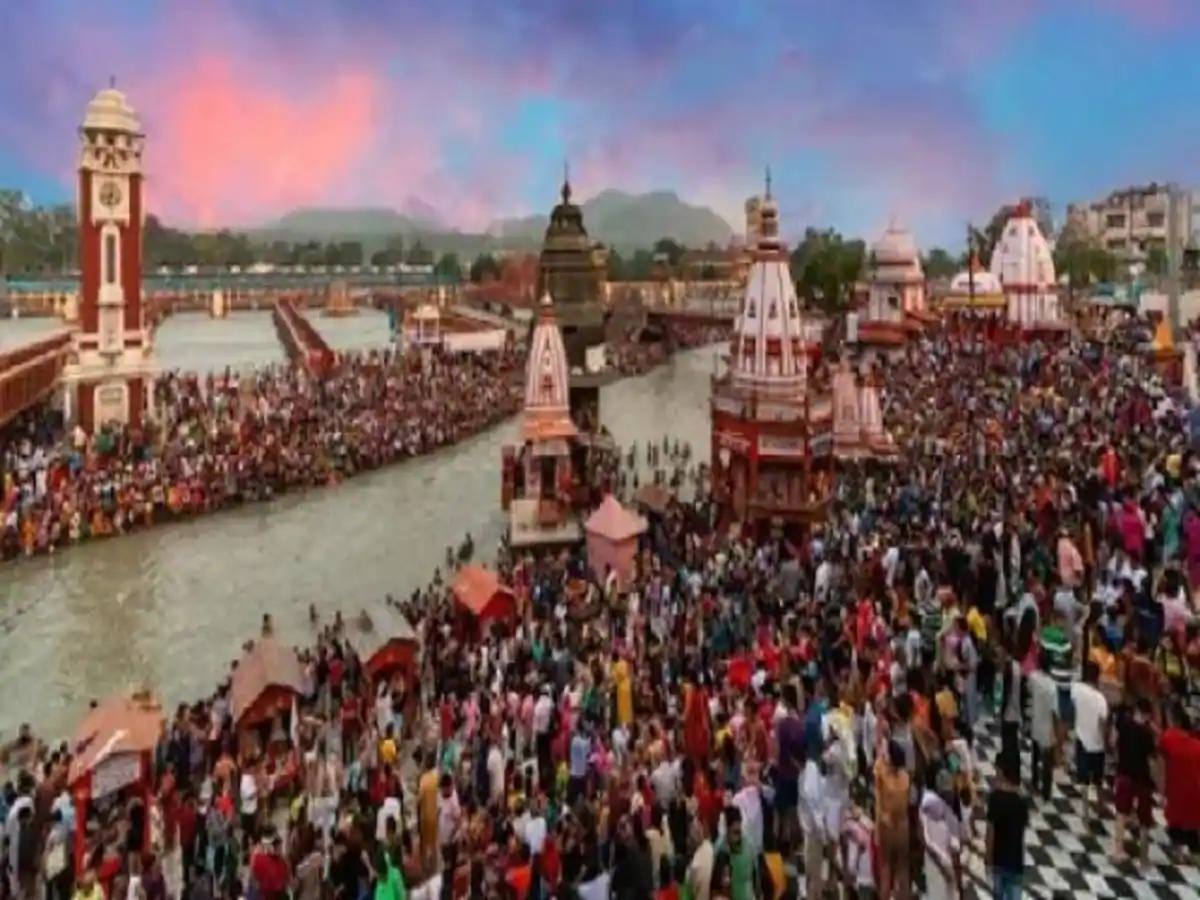 Maha Kumbh Mela is the largest religious gathering of people in the world that takes place in India. The holy event starts from January 14 and is going to continue till April 2021 in Haridwar. It is held at the pilgrimage sites like Allahabad, Haridwar, Nashik, and Ujjain. This time, the festival is going to take place after 11 years instead of 12 because of the planetary movements.

The Akhil Bhartiya Akhada Parishad president Mahant Narendra Giri said that “officially though Mahakumbh begins from January 1 and will conclude on April 28, but as the Shahi Snan falls on March 11, April 12 and April 14, we are deeming Mahakumbh to actually begin from Maha Shivaratri”.

“For normal pilgrims and devotees, Mahakumbh begins from January 1 onwards with the first festive bath of Mahakumbh on Makar Sankranti (January 14),” said Giri.

The religious fair associates all the Shankaracharyas, Akhadas, Mahamandaleshwar, pontiffs, saints and pilgrims come from across the country and globe to take a holy dip in the river Ganga.

Bathing in these holy rivers is a means to prayascitta (atonement, penance) for past mistakes that purifies the soul. Also, it is said that the person gets rid of the disease suffering from a long period.