The Official Pokemon YouTube channel is now live in India 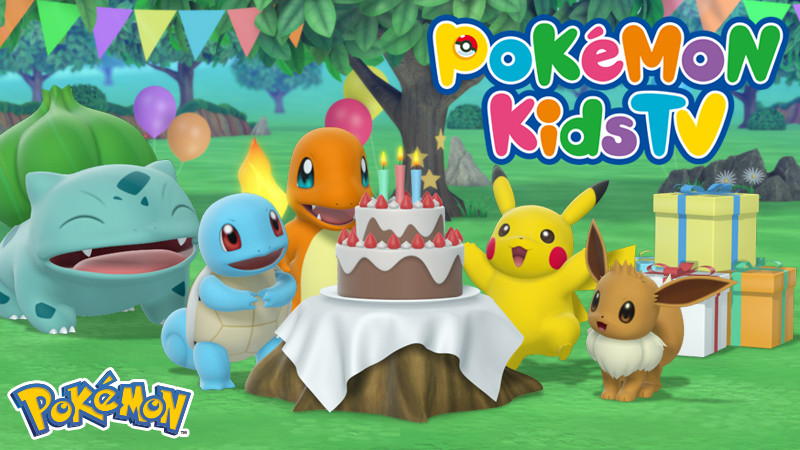 Pokemon, also known as Pocket Monsters in Japan, is a Japanese media franchise managed by The Pokemon Company, a company founded by Nintendo, Game Freak, and Creatures. The franchise was created by Satoshi Tajiri in 1995, centered on fictional creatures called “Pokemon”.

The Pokemon Company president and CEO Tsunekazu Ishihara has announced the launch of Pokemon kids TV, an English sister channel of the official Japanese Pokemon YouTube channel for kids, in India and other Asian countries.

The Pokemon Company, Representative Director and COO Takato Utsunomiya said, we are launching “Pokemon Kids TV, a new YouTube channel with mostly English language content, in hopes that even more children will join the fun. We are also planning to expand this concept in the future to other Asian countries and even create region-specific content in other languages. We would be truly delighted if more and more children can enjoy their time spent at home together with Pokemon.”