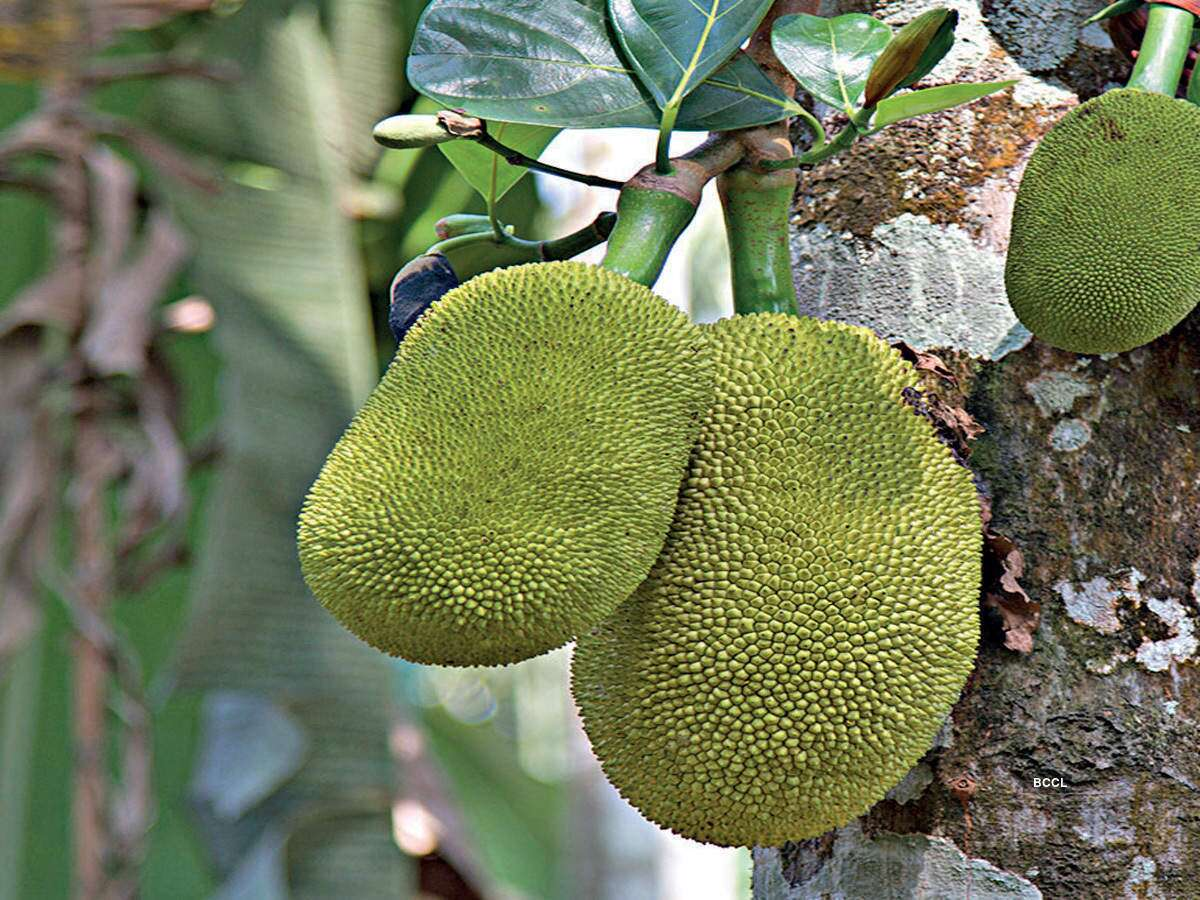 The jackfruit export initiative of the Agriculture and Processed Food Products Export Development Authority (APEDA) from Tripura is a true ‘recognition’ of the pro-people governance.

While addressing Man-Ki-Baat, Prime Minister Modi referred to the success of Tripura farmers in exporting jackfruit to the United Kingdom.

Anticipating the demand of Tripura jackfruits in the country and abroad, best quality jackfruits were brought to Guwahati by train with the help of APEDA and then sent to London by air cargo via Delhi, he said.

The Jackfruit were exported by Kiega Exim, which sourced them from Krishi Sanyoga Agro Producer Company of Tripura. A consignment of 350 jackfruit weighing, between 3 and 4 kg were shipped to Delhi from Agartala for its export to the United Kingdom (UK) as a part of the trial run. “If this export is successful, the exporter may purchase five tons of jackfruit from Tripura every week”, state horticulture director Phani Bhusan Jamatia said.

Earlier, pineapples and lemons were exported from Tripura to West Asia. Also, recently the first consignment of iron-rich red rice, grown in Brahmaputra valley, was exported to the United States from Assam.

Tripura is the biggest producer of jackfruit in the country and the best quality jackfruits are available only for a month between the middle of May to the middle of June. However, the horticulture department of Tripura has been working on increasing the shelf life of jackfruit through natural processes.