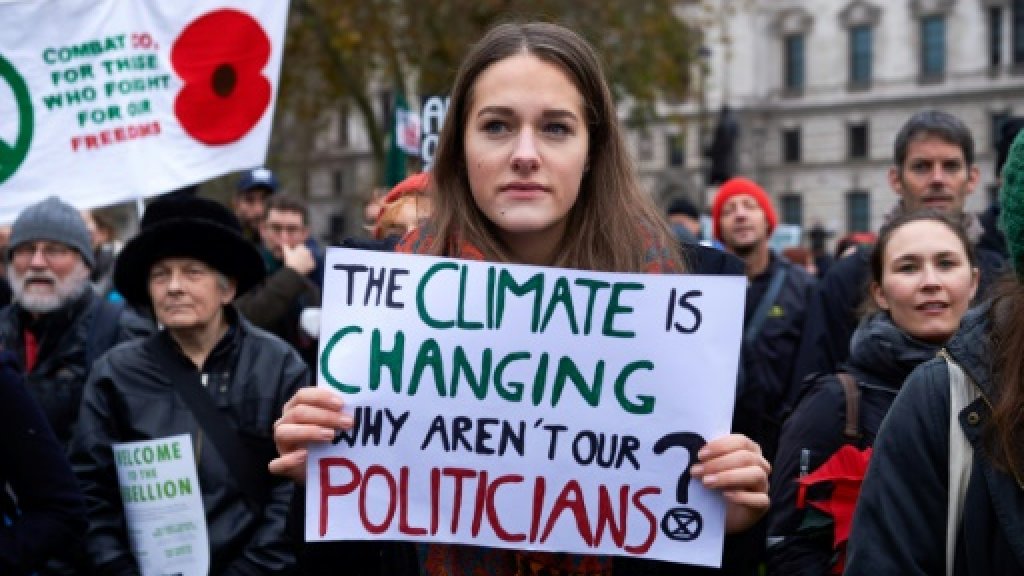 Following weeks of protests in cities all around the country, the United Kingdom has become the first country in the world to declare a state of environment and climate emergency. The proposal is symbolic of the country’s willingness to act on climate change, but does not legally oblige the government to take action.

The idea was proposed by Jeremy Corbyn, the leader of the UK’s left-wing Labour party, and follows a series of large public protests by environmentalist group Extinction Rebellion (XR), who have been blockading roads to protest against the British government’s inaction on climate change. Hundreds of XR protesters have been arrested in recent weeks. XR says that the UK government’s pledge to reduce carbon emissions by 80 per cent by 2050 falls short of meeting climate goal. They are demanding that the government reduce all policies which affect the climate such as: investment in fossil fuels power generation or barriers to clean energy. Corbyn said “This can set off a wave of action from parliaments and governments around the globe.We pledge to work closely with countries that are serious about ending the climate catastrophe.”

The Extinction Rebellion movement has taken root in countries in Asia Pacific since it launched in London earlier this year, with demonstrations hitting towns and cities in New Zealand, Australia, Japan, and India in recent weeks.