Virat Kohli at the ICC Awards 2020 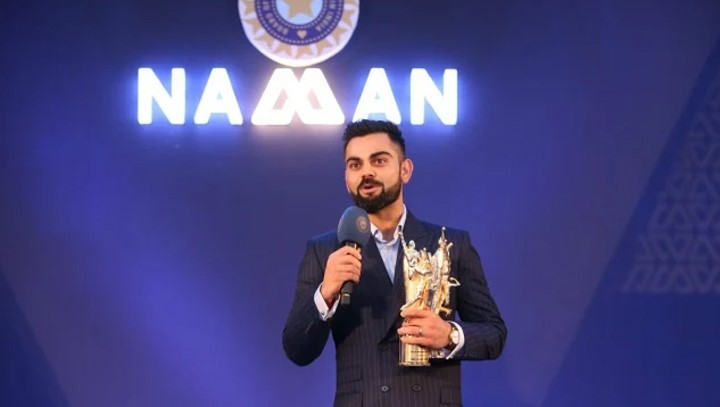 The Indian cricket captain earned the ODI Cricketer of the Decade award for his prolific record in 50-over format. He was competing for the award alongside the former skipper MS Dhoni, Ravichandran Aswin, Joe Root and Steve Smith amongst others.

The Indian captain has also won the Sir Garfield Sobers ICC Male Cricketer of the Decade Award. The 32-year-old has scored 20,396 runs at an average of 56.97 with more than 70-plus innings. The cricketer has the record of 66 centuries and 94 fifties during the period.