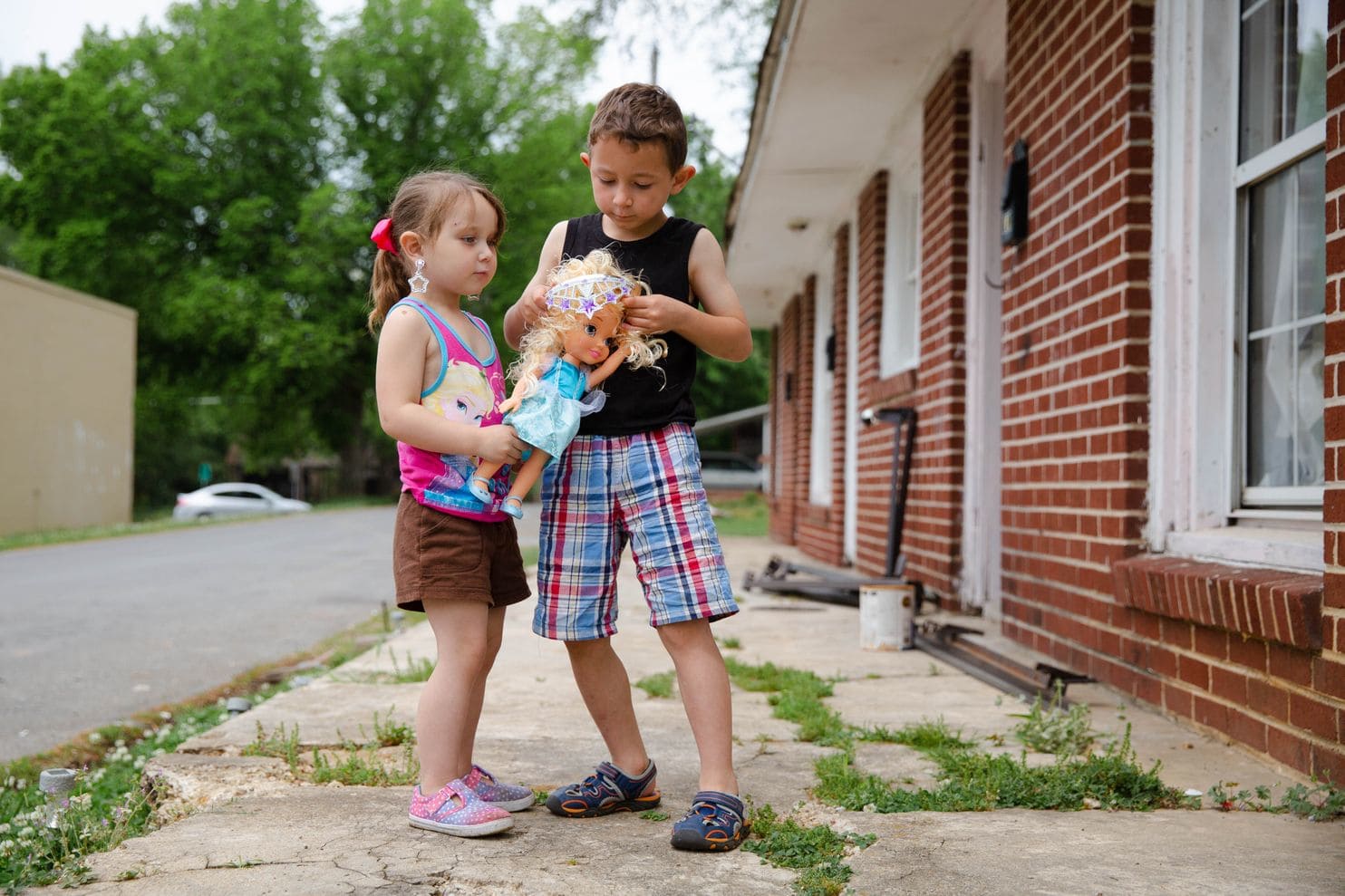 We idiotically insist that all of their activities be purposeful and structured.

Last month, I picked up my children from their first day back in American elementary school after three years at a French school in Belgium. They both looked glum. “Did you make any friends?” I asked hopefully.

“What’s the point?” my 7-year-old daughter said. “Recess is too short.”

In Brussels, they had 50 minutes of recess plus a 20-minute mid-morning break. In Washington, they have 30 minutes of recess total. The school district here guarantees just 20 minutes, and some American schools offer just 15 minutes, which is the amount of time it takes most children just to get out the door. In Belgium, regardless of the weather, recess was always outdoors. In the District, if it’s too hot, too cold or too rainy, the children have indoor recess — which, at our school, Lafayette Elementary, is held in the classroom because of a lack of available gym space. Later that week, my 10-year-old son reported watching a short film at school about how the kids of my generation “didn’t have video games and had to play board games.” The point, he explained, was that kids should get off screens and play together (never mind the irony of teaching this message through a screen).

Last month, the American Academy of Pediatrics released a report detailing the developmental importance of play and suggesting that doctors write “prescriptions” for it during early-childhood checkups. Calls for increased playtime have been out there before — including in previous AAP reports and from nonprofit groups like KaBoom and the U.S. Play Coalition — but the idea of “prescribing play” made headlines, showing up in a range of media from the New York Times to People magazine.

[We’re bad at judging risk to kids, but we’re great at judging parents]

This is an important cause, but after I spent three years in Europe, the fact that child development experts had to “prescribe” play to get society to listen struck me as ridiculous, much like using a movie to promote screen-free time. To justify children’s natural behavior to parents and teachers, it apparently has to be presented as a data point. Play can’t be just what children do or what they enjoy — it has to serve a purpose.

There is nothing wrong with having a sense of purpose when it comes to parenting or teaching children, especially in comparison with the more neglectful practices of the past. But increasingly in America, there is a sense that every moment of a child’s life must be purposeful. As a children’s book writer, I spend a lot of time thinking about the unique ways children process the world; in life, as in literature, moments of growth and discovery are more likely to take place in the absence of adults, not when they micromanage.

This tyranny of purpose also exhausts parents and teachers: Instead of letting children play for an extra half-hour in a state of semi-supervised chaos, we supervise them while they do something educational. But because no one has that level of constant energy, we end up relying on screen-based activities billed as educational, even when our instincts tell us they are not. Does anyone really think a 6-year-old should be playing math games on an iPad instead of running around outside?

This relentless emphasis on purpose flows from a heightened sense of competition. At a party in Belgium, I met a French mom who had lived for several years in the Washington area. She recalled with disdain the American kindergartners who bragged about their reading skills but seemed at a loss about what to do on a playdate. Several years ago, I met an Italian parent at my son’s American elementary school who noted a similar sense of academic purpose in even very young children. He offered a theory: Anxiety over the next generation’s economic prospects and fear of losing a foothold in the meritocracy put parents under pressure to invest in their children’s skills earlier as a competitive advantage.

But by always driving children to be purposeful, are we giving them a better future or a worse one? One way to gauge this is to look at our own sense of satisfaction as parents. An ocean of ink has been spilled on the topic of how stressful parenthood has become, in large part because we don’t allow ourselves to stop parenting. We are being driven mad by purposefulness, including guilt that we can’t be there, and be on, for our children every minute of the day. It may well be more honest — and more beneficial to children — to teach them that we all need downtime.

Play also does not need to be justified as educational, which is what tech marketers do to sell games that might teach a little math or basic programming, but are essentially babysitting for teachers and parents and screen time for kids. It’s fine to play these games — contrary to the film my son saw in class, I spent plenty of my childhood zoning out to Pac-Man on my Atari — but let’s stop pretending that we’re enriching our children rather than giving them and ourselves a rest. By more honestly treating these games as entertainment rather than edification, we’re also teaching kids to be savvier consumers.

No one wants his or her child to become a purposeless adult. But part of the joy of childhood is doing things because they anchor you to the moment, not because they will reap future benefits or rewards. There is a sense of mindfulness children feel when they play that so many of us long for as adults. This is why the AAP report is so important — and why we need to implement its philosophy by trusting ourselves as parents and teachers, not by following doctor’s orders. True play is freedom from purpose, and no doctor can prescribe that.

Jimmy Kimmel’s Halloween prank can scar children. Why are we laughing?

In America, black children don’t get to be children

My dad didn’t know how to get fit. I’ll do better for my kids.