“Eagar Readers” started by Unnati Ved, helps children get exposed to and develop certain life skills to blossom into all-rounders.

After doing a double Master’s in Finance and working in big companies like General Electric and D E Shaw for around 12 years in the finance sector, she was bitten by the theatre bug. Hyderabad-based Unnati Ved then decided to take the plunge and pursue her passion. “I was bitten by the theatre bug and completed my ‘speech and drama’ course from Trinity College London in my formative years. This bug continued through college where I did an ‘announcing broadcasting, compering and dubbing’ course in St. Xavier’s along with my Master’s,” shares Unnati who later did several commercial plays in Hyderabad with theatre groups like Torn Curtains, Sutradhar and DCH.

“I have since then completed by ATCL (diploma equivalent in speech and drama) and done my LTCL (communication skills equivalent to degree vocals). I’ve also written my thesis which is pending and secured distinction in both,” says Unanti. In the year 2018, Unnati founded Eager Readers which has proved beneficial for around 150 children across three centres in the city as kids who got trained there are sent for Trinity Speech and Drama exams every year.

The children are divided into two categories according to their age groups (6-8 years, 9-14 years). Elaborating on what is done in Eager Readers and how they go about the programme, Unnati says, “We read a book aloud over our eight sessions and we do public speaking, drama, analytical thinking, creative writing, critical thinking activities as part of the class which is connected to the theme of the book. The class has helped several kids in multiple ways – from starting to read fluently do developing confidence to comprehending clearly to acting without fear, it has added value to many kids at many levels,” says Unnati who runs Monty and yearly programmes for children between 6 and 14 years of age.

Unnati, who has many success stories to share, concludes by giving an example of a girl ages 7. “I remember a seven-year-old girl who came crying to my class, as she was forced by her mother. This reluctant reader secured 94 in her speech and Rama exams, and eventually went on to perform the main role of Persephone in a Greek play we staged for kids, at the Secunderabad club.” 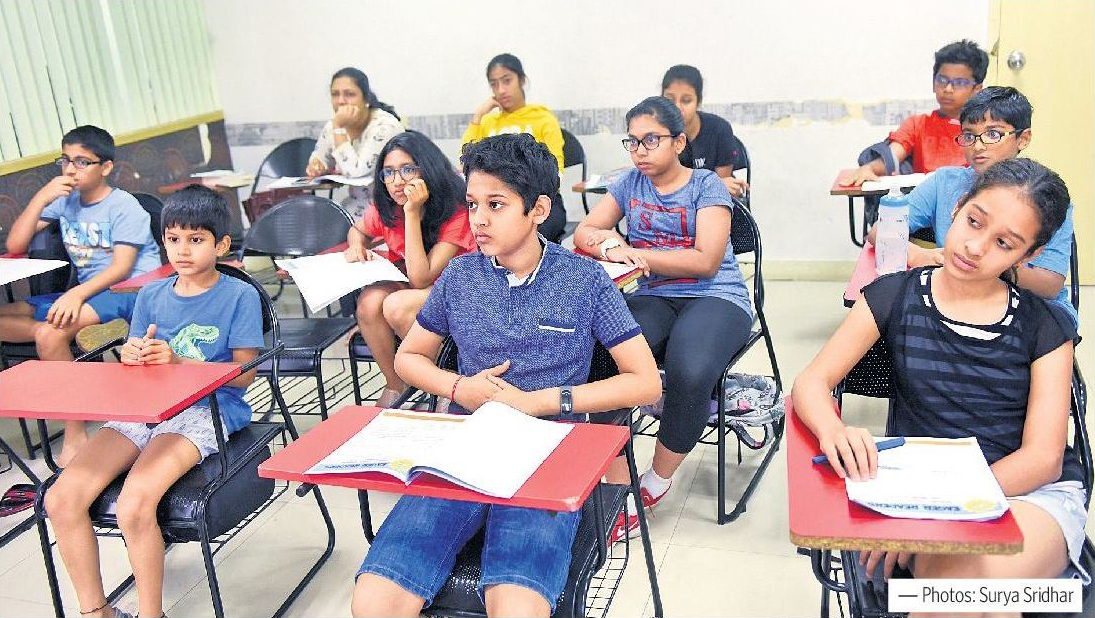 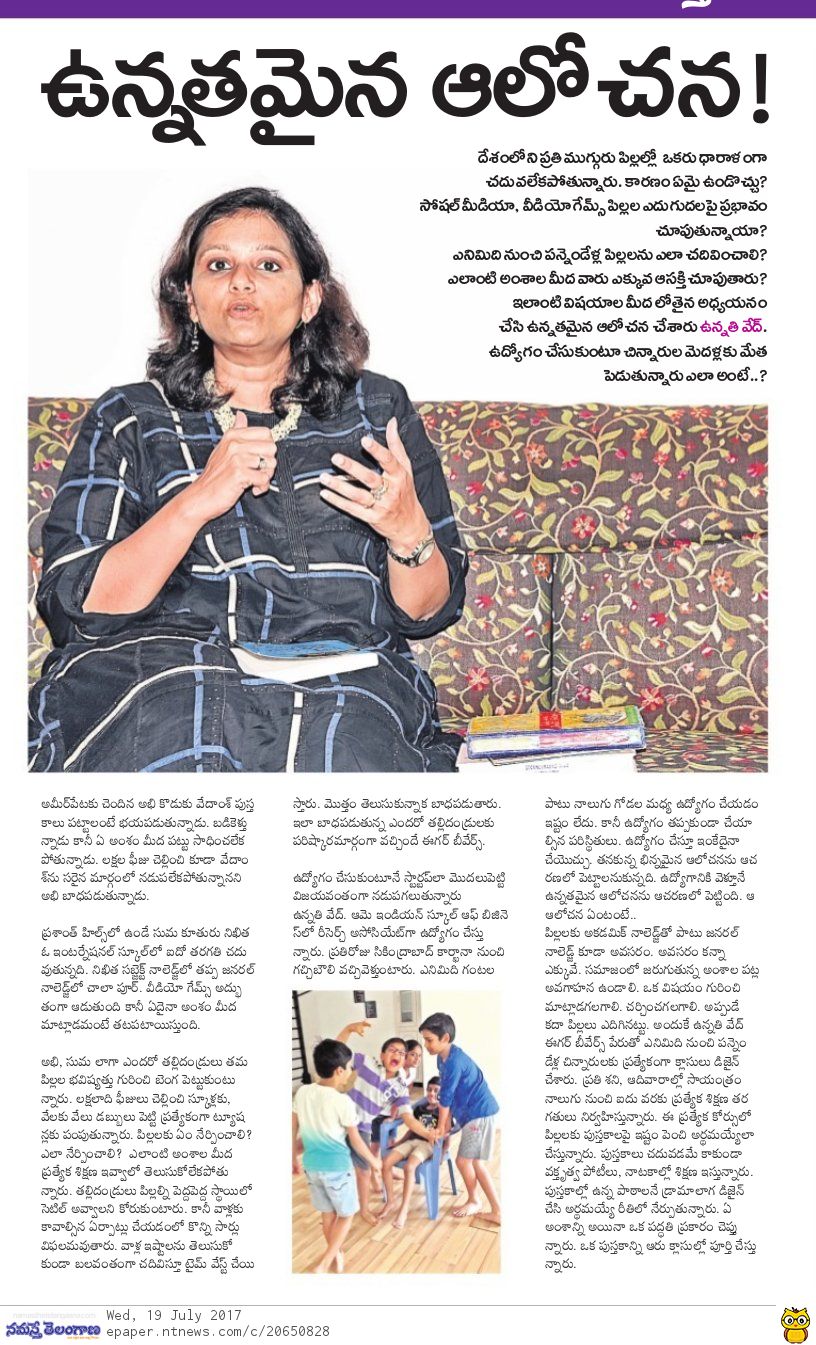 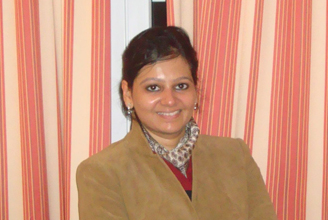 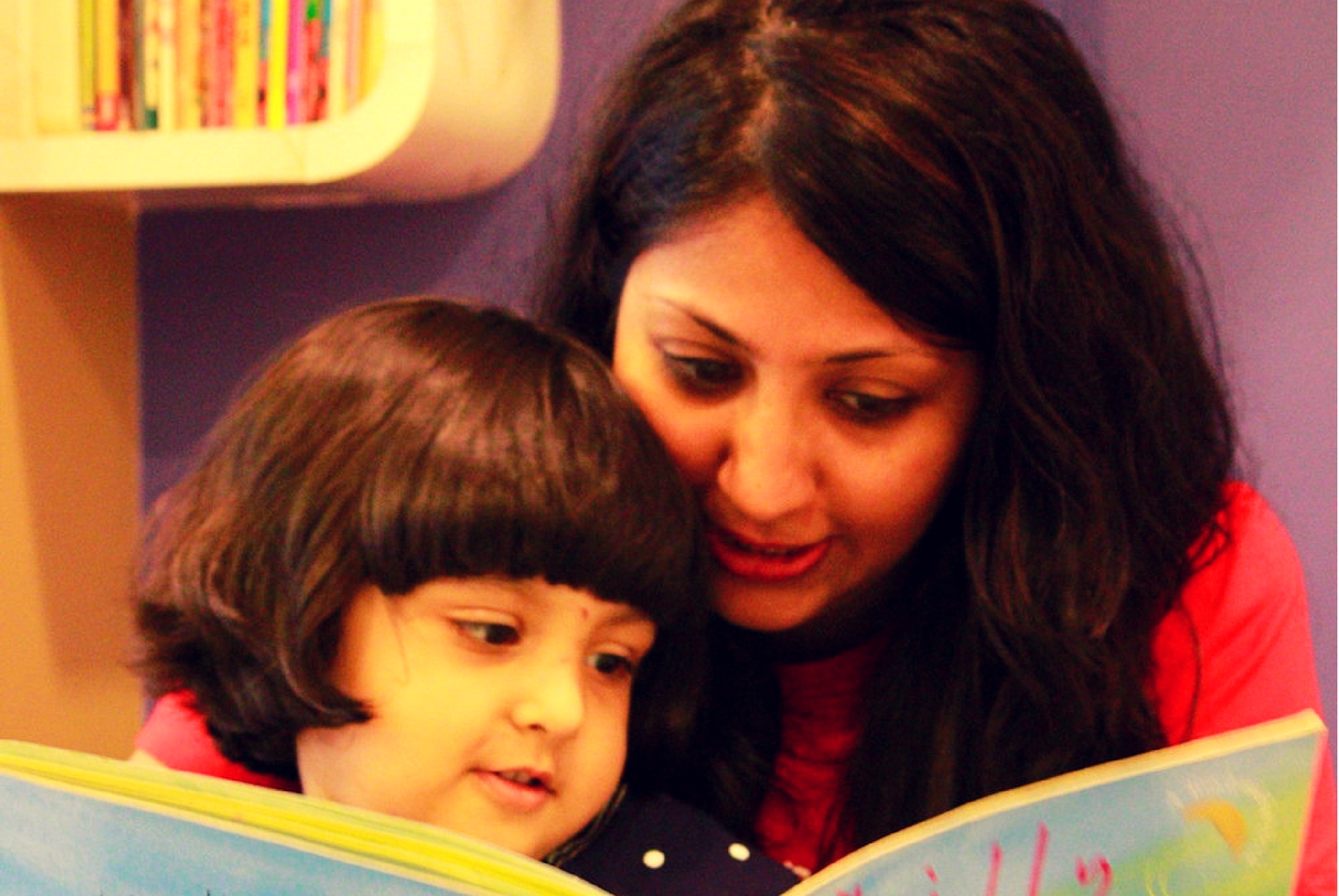 The Art of Storytelling – Why It’s Essential for Our Children