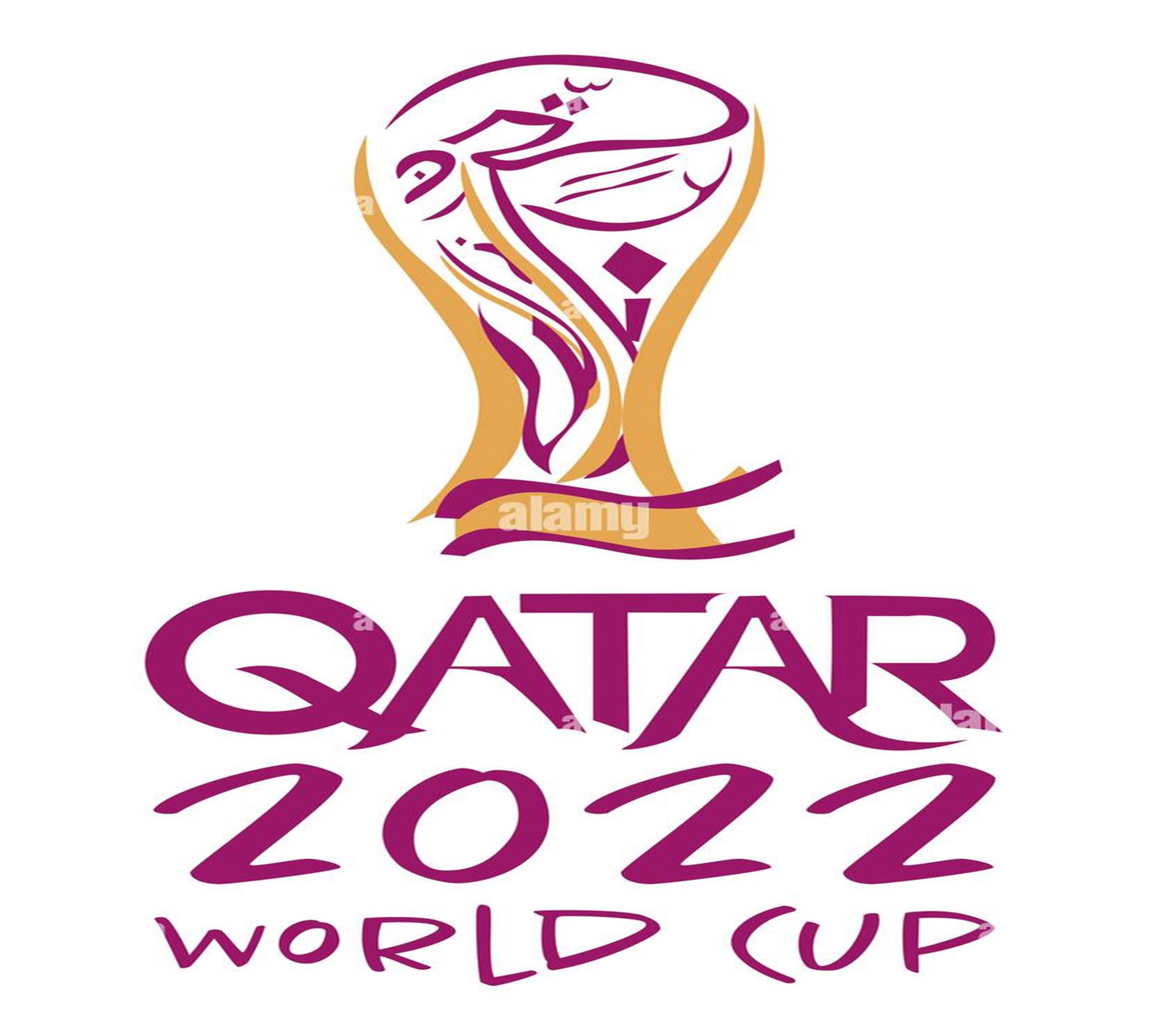 The biggest festival of international football, the FIFA World Cup, returns after four years, with this edition set to take place in Qatar. It will be the 22nd running of the FIFA World Cup competition, the first World Cup ever to be held in the Arab world, and the second World Cup held entirely in Asia after 2002 tournament in South Korea and Japan. It is scheduled to take place from 20 November to 18 December 2022.

You can apply for FIFA World Cup tickets at:

On Android as well as iOS, the 2022 FIFA World Cup will be live streamed on VOOT and Jio Cinema. 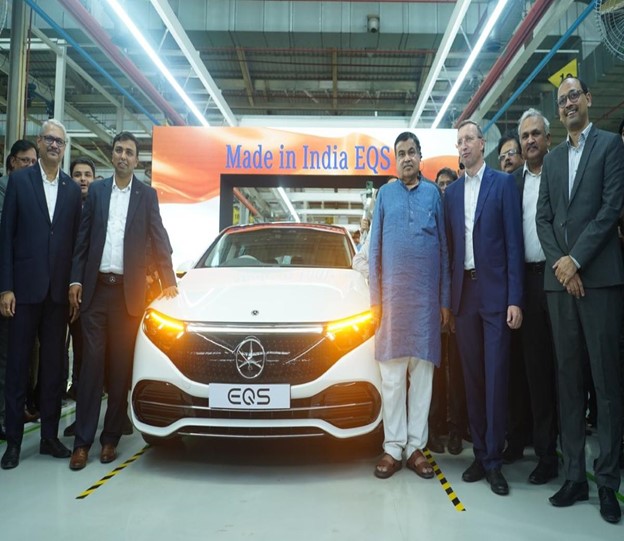