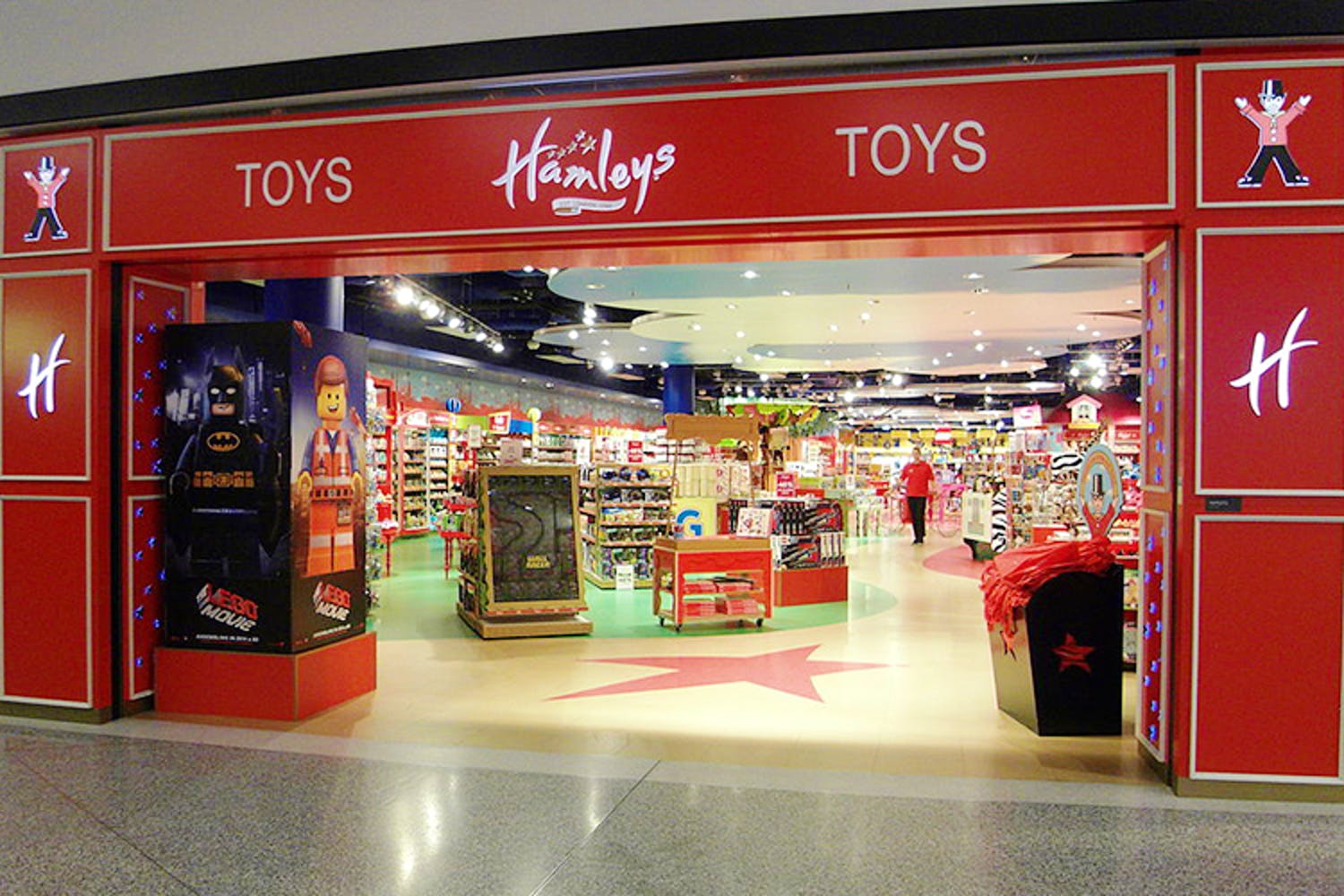 On Thursday (16 th May 2019) Mukesh Ambani-owned Reliance Industries announced that it will acquire the iconic toymaker Hamleys for around Rs 620 crore. Hamleys is currently owned by Chinese fashion conglomerate C Banner International that had bought the toy company in 2015.

Hamleys is the largest and the oldest toy retailer in the world. It was founded by William Hamley in High Holborn, London in 1760.  Its flagship store on Regent Street offers more than 50,000 types of toys on sale. It now has 167 stores across 18 countries. Besides the UK, it has stores in China, Germany, Russia, India, South Africa and West Asia. Reliance Industries already has a pan-India franchise agreement with Hamleys to sell its famous toys. They have 88 stores in 29 cities across India. Now by acquiring Hamleys as a whole Reliance will become a dominant player in the global toy industry.