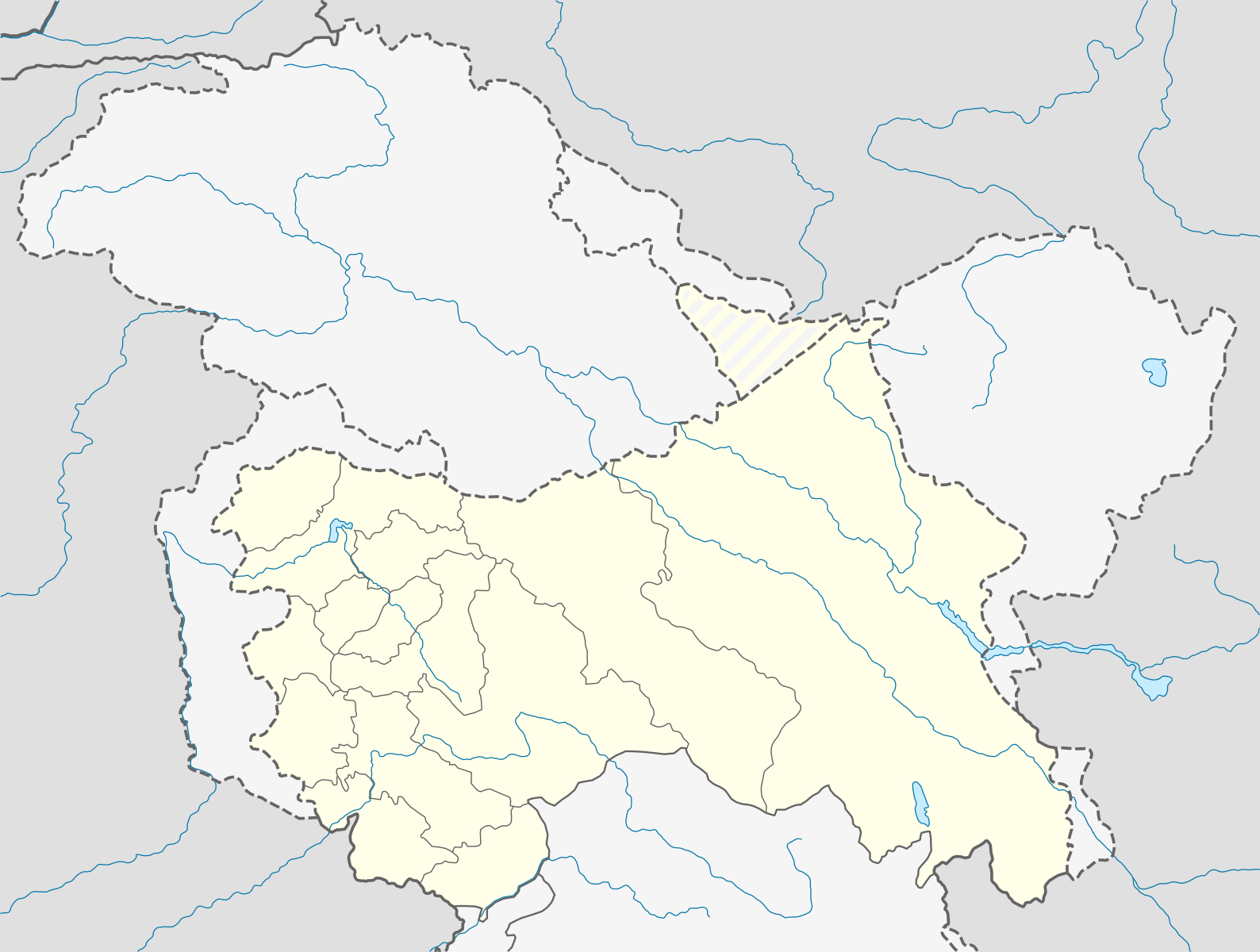 The Indian Government led by Prime Minister Narendra Modi has revoked the Article
370 of the Indian Constitution that allows special category status to the state of Jammu and Kashmir. The state is now divided into two Union territories, one as Jammu and Kashmir and the other as Ladakh and is directly under the rule of the centre having no special status as before.

This move is historically significant as it unifies the country’s most terror-ridden state. While the governor Satya Pal Malik reviews the security in the state, Kashmiri politicians Mehbooba Mufti and Omar Abdullah have been asked to show restraint and respect the government’s decision. The Home minister Amit Shah revoked the bill in the Lok Sabha, the Rajya Sabha passed the bill on Monday. Amit Shah further declared that the government spent over 2,77,000 crore on the development of Kashmir in the last 15 years. He further clarified that the Reorganization bill was not influenced by any external factors. Of the two Union territories, Ladakh will not have a legislature but Jammu and Kashmir will have a legislature. The Kashmir problem seen as a bilateral issue between the people of Kashmir and New Delhi never found a resolution.

With the rest of India having a stake in Kashmir just as Kashmir has a stake in the rest of the country, the problem of Kashmir will finally come to a solution. Consolidating India’s territories may well be the first step to solving the problems of terror that fray India’s borders.

What is article 370?
Article 370 of the Indian constitution gives six special provisions to the state of Jammu and Kashmir. This article along with Article 35A defined that the J & K residents live under a separate set of laws, including those related to citizenship, ownership of property, and fundamental rights, as compared to resident of other Indian states. As a result of this provision, Indian citizens from other states cannot purchase land or property in Jammu Kashmir.