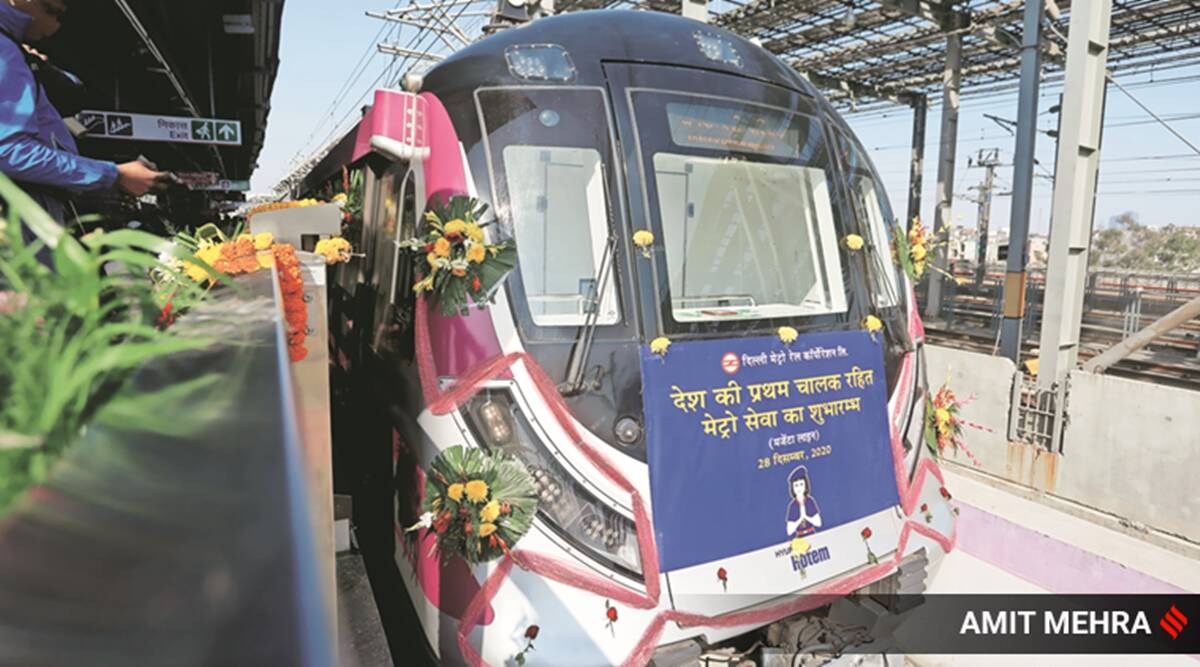 Speaking at the event, PM Modi said that the inauguration of the first driverless metro train shows how fast the country is moving towards smart systems.