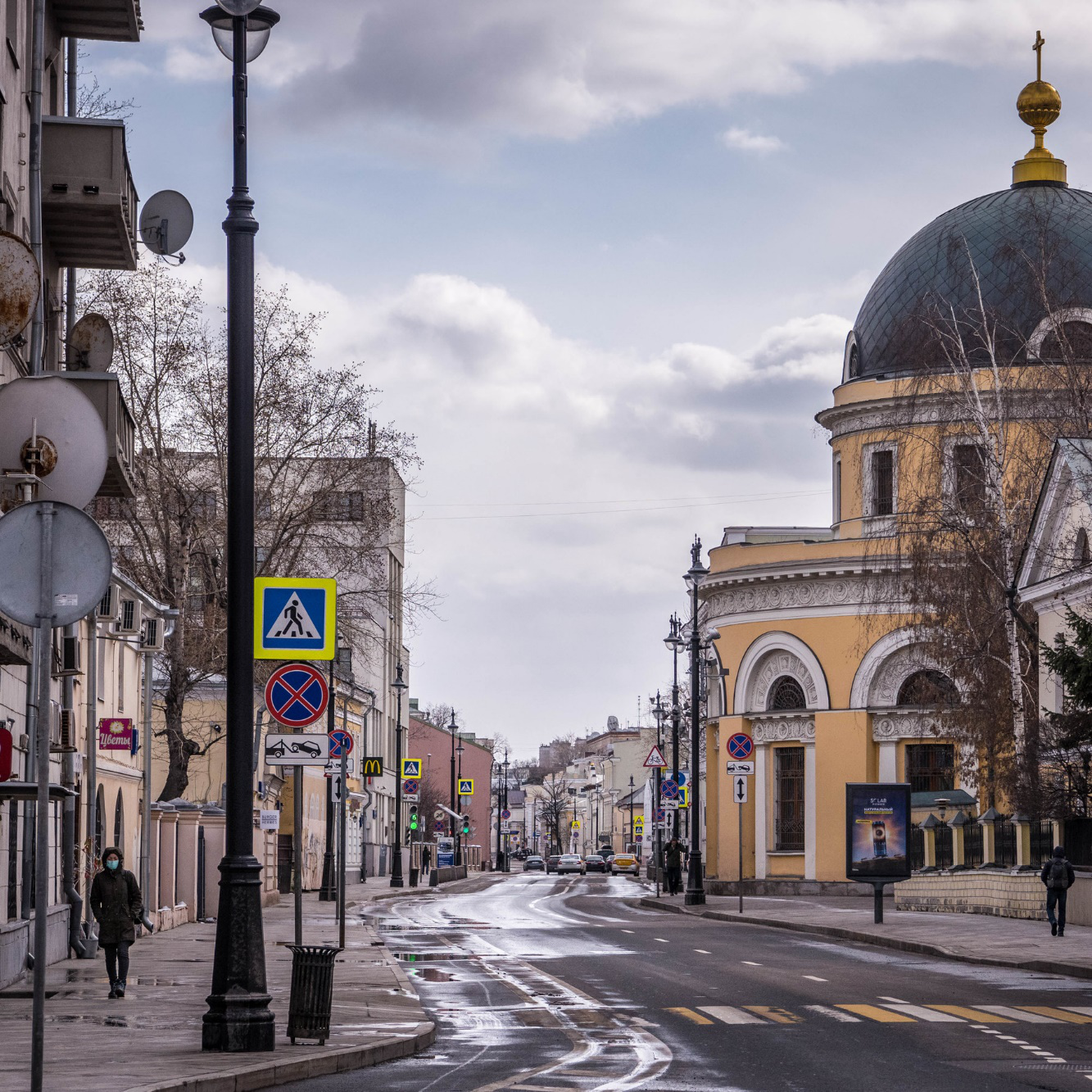 Covid-19 is a disease that has had an impact on the economy of every country, Russia being no exception. Since most countries are under lockdown, small and medium sized businesses may not even survive until the end of this global pandemic.

While the Russian government is sitting on their ‘rainy day’ funds, collected from the sale of oil when prices were high, it is doing all but nothing to help the small and medium sized business which make up about 20% of the
economy. The overall relief money given by the kremlin has amounted to less than a quarter of what is being pumped-in by Germany, and most of the support has been aimed at helping large corporations, many of them owned or closely working with the state. Only around $10 billion has been pledged to small businesses so far.

Earlier Mr. Putin used to praise smaller business for lifting the economy but now he himself is not supporting them . As the pandemic began to advance, Mr. Putin ordered businesses to both shut down and continue paying salaries, though he did not mention where the owners were supposed to get that money.

So far the government has only allowed businesses to pay their taxes on a later date but has not waived them completely. Hence in all probability most small businesses in Russia could soon be history